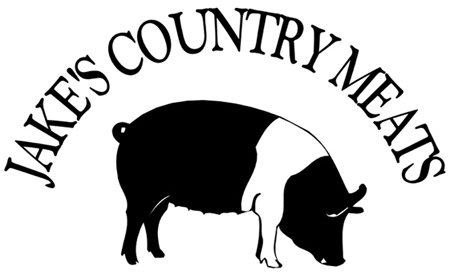 Typically when we welcome turkeys to the farm, we know that even
under the best of conditions, they can have a hard time surviving.
Turkeys have never been known as the most cunning of birds.

We always enjoy observing these birds, since their behavior can be
surprising, and their personality is one that can lift a farmers spirits
mid-way through the year. We’ve had a season spent chasing turkeys
around everyday because they just wouldn’t stay put, or watched the
aftermath when a predator took out an entire flock in one afternoon. We
simply never know what challenges the turkeys will or will not overcome.

This year, on their first day at the pasture, our overly zealous farm
dog scared a couple turkeys away from the flock while he was trying to
herd them together. I found one perched in a tree nearby, and another
resting within some tall weeds.

The next day visiting the turkeys, I noticed the entire gaggle was
seemingly hiding among those tall weeds. The kids and I were going to
herd them back to their water source, when we realized we did not want
to stroll through these particular weeds.

It was a patch of burrs and jimsonweed. Burrs are those spiny little
seed pods that get stuck to your clothing like Velcro while you are
hiking. If you’ve visited our farm and our farm dog Tig has greeted you,
you’ve seen these tiny little burrs tucked into his fluffy hair. Tig
will always have an interesting hair-cut due to his curiosity and this
familiar weed.

Jimsonweed, on the other hand, by sight is frightening. At first
glance you think to yourself, “yikes, I better stay away from that one,”
which is accurate. Jimsonweed is harmful to humans and most animals if
ingested. Since most animals leave jimsonweed alone, it can be very
invasive.

If ingested by humans it can manifest hallucinations, which has
caused humans to experiment with this weed. Most have found that it’s
not one to mess with as it causes more harmful and even deadly effects
to your body than you’d like to experience.

Jimsonweed produces a spiked pod that holds seeds, and as the Summer
fades into Autumn, the pod dries, opens and scatters the seeds. Once
dried, the pods are daggers to your skin and cause pain when touched.

Why are the turkeys gathering in these unpleasant surroundings? After
observation I noticed the birds are the perfect height to avoid the
dried seed pods, causing no harm to their bodies. However, an animal the
size of our farm dog Tig can’t avoid their discomfort.

Is this their natural instinct kicking in to protect themselves from
lurking predators? Have they found their safe place? Time will tell, but
I think it’s no coincidence that I see the gaggle of birds each morning
in this same patch of weeds.

Sometimes we need to sit back and observe behaviors of nature and
learn from them before implementing an effective role into the
ecosystem. This observation proved to us that turkeys may be more
intelligent than we anticipate. Also, jimsonweed is one that we now
understand has value to a turkey’s survival, yet carries a fatal risk if
ingested.

Should we remove all plants as we notice them? Is there a natural way
to rid them from this field through healthy pasture-growth? Is their
value to a turkey worth the risk?

Observational science begins, yet again, on the farm. 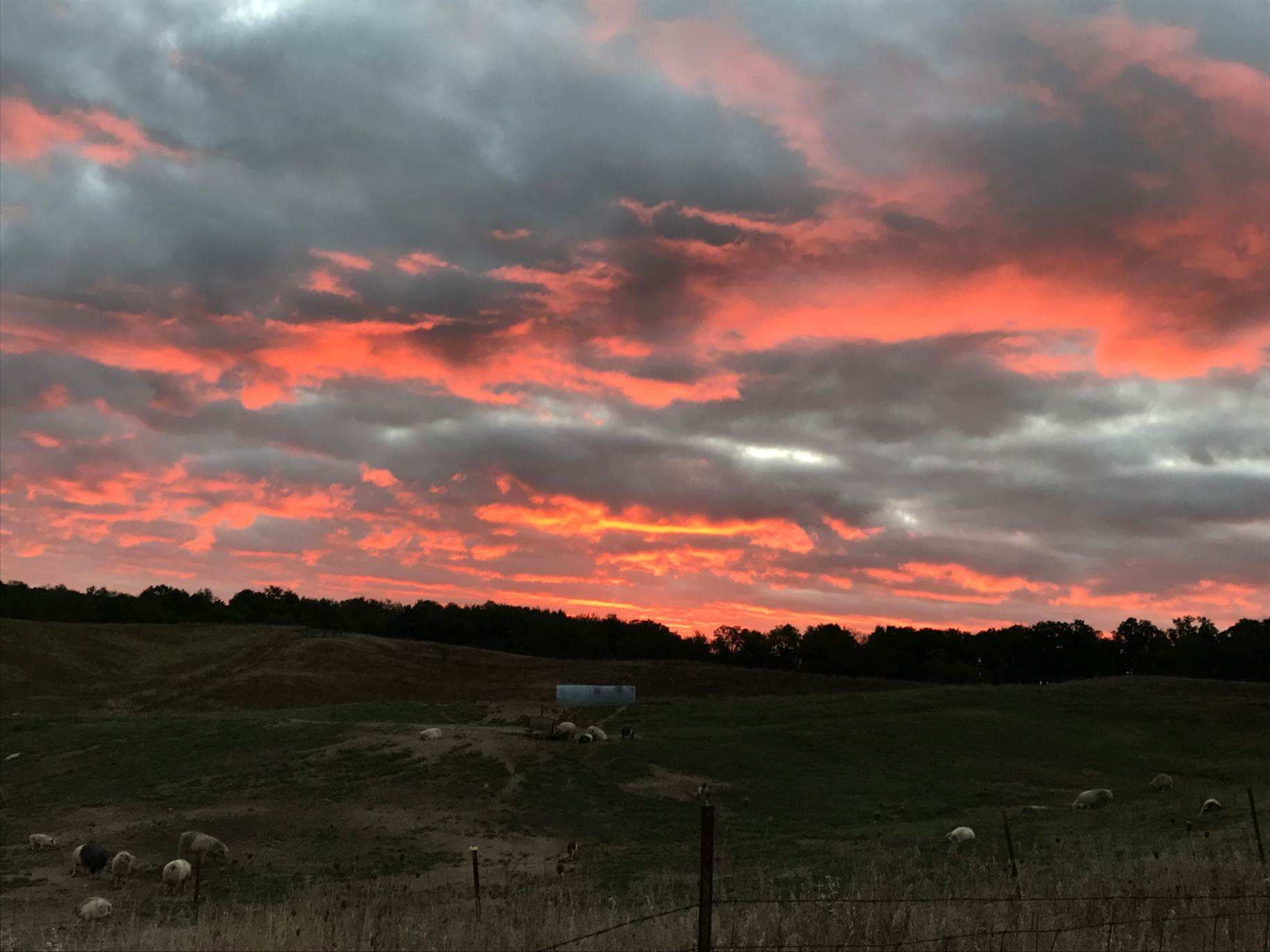 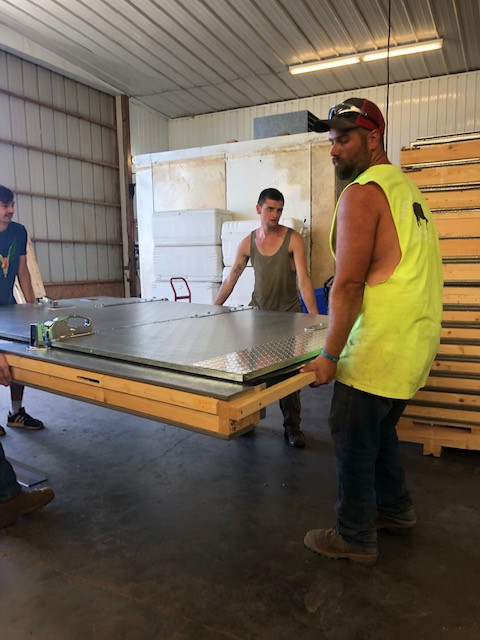 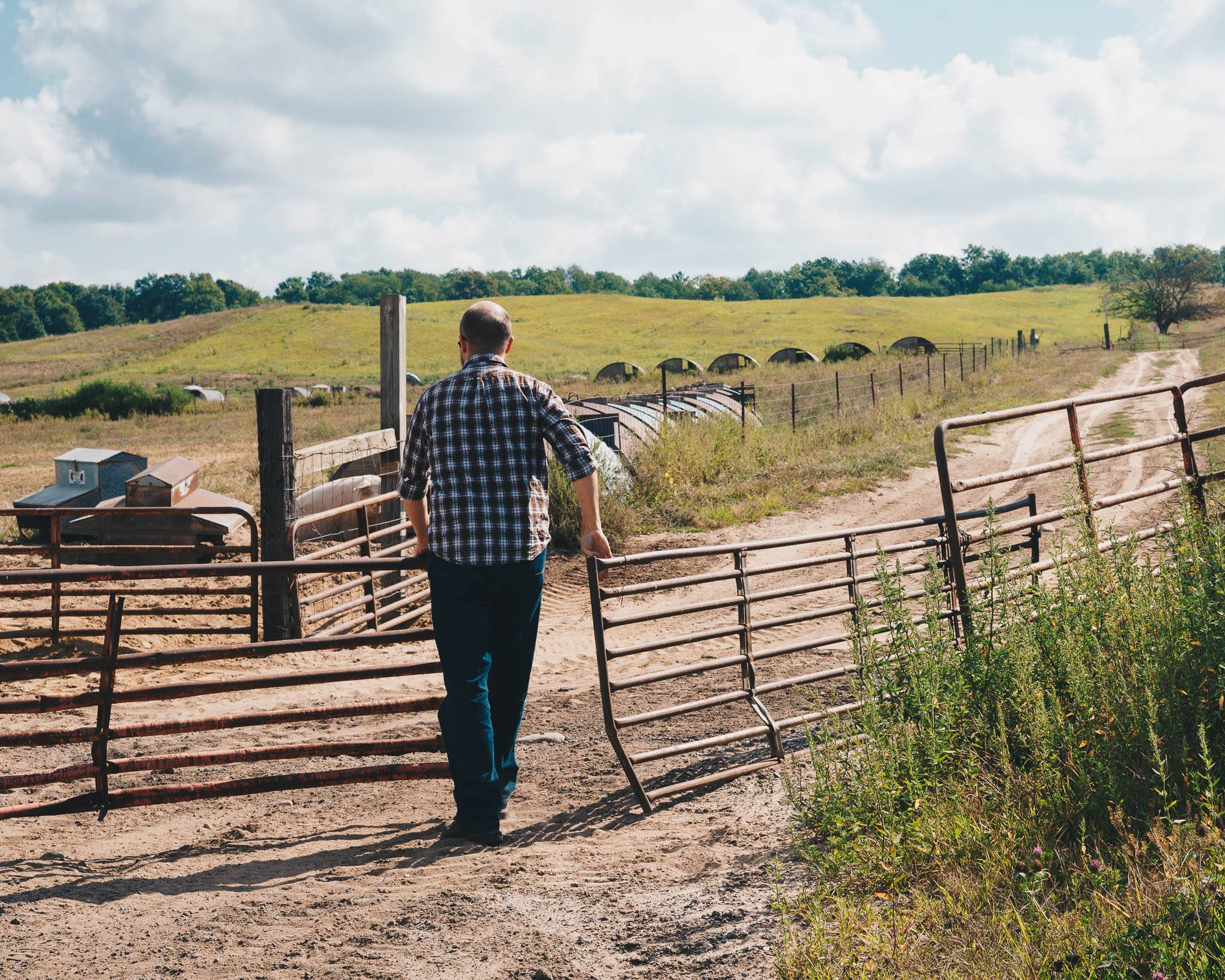